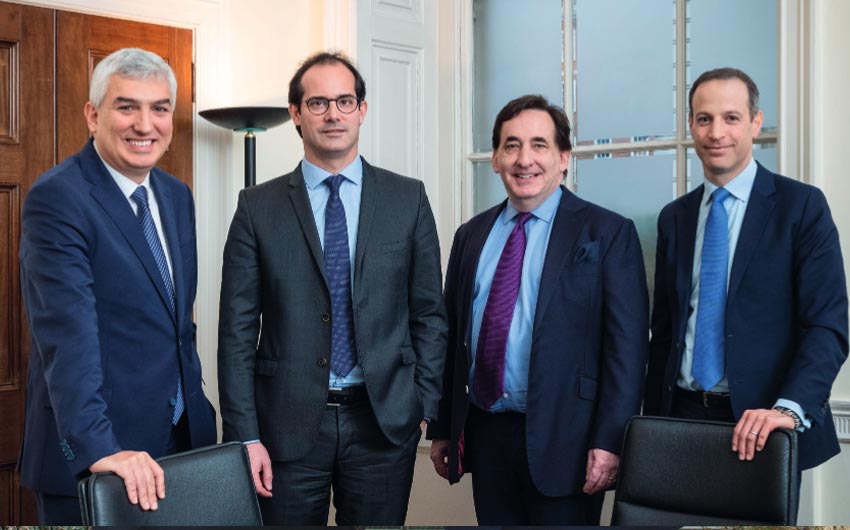 There is no such thing as asset-management lite

There’s no such thing as asset management-lite

The past 12 months have provided more than enough instances of the trials and tribulations faced by infrastructure asset managers. The tragic collapse of the Morandi Bridge in Italy was an exceptional example – one industry source described it to us as “everyone’s worst nightmare” – while the UK military had to be called in at Gatwick Airport amid four days of disruption shortly before Christmas caused by a number of drone sightings.

Those are both cases where the challenges have occurred during the ownership phase. But the eventual award of compensation to Spanish solar investors, well after the affected asset had been sold, shows good asset management is not just about the ownership period (see p. 8). The pre-investment stage can also be fraught, as shown by the tug of war between Globalvia, APG and Corsair Capital to buy Spanish toll road group Itínere, a process now set to be concluded by the Spanish courts.

It begs questions about when does an asset manager’s job truly start and what they are responsible for – a source of healthy debate around industry practices at our annual asset management roundtable.

The Growth investment market is booming

A golden age for Growth and Tech as business recovers : Fundraising takes off in every market.