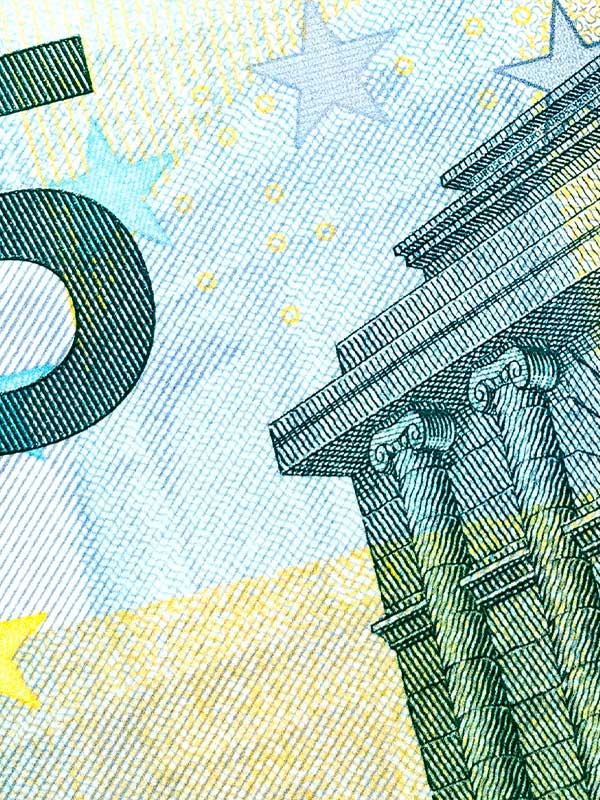 Saved by the mega-trends

Saved by the mega-trends

A other year, another Brexit deadline gone by. It’s nearly the end of October at the time of writing, just a week away from when the UK was supposed to be leaving the EU. Departure delayed, Europe is now left to grapple with a further three months of Brexit uncertainty. The latter, coupled with the trade wars taking place on a couple of fronts, including between the EU and the US, have inevitably weighed on the continent’s economic climate.

The European Central Bank is projecting a 1.1 percent growth rate in 2019, increasing only slightly to 1.4 percent in 2021. If reading the above leaves you with a sense of paralysis or, as a foreign investor, makes you wary about investing in the Old Continent, that would be understandable.

But despite these less-than-ideal circumstances, four fund managers – three of which are based in Europe and all of which invest in the continent’s infrastructure – say they are actually quite optimistic about the market.

The Growth investment market is booming

A golden age for Growth and Tech as business recovers : Fundraising takes off in every market.