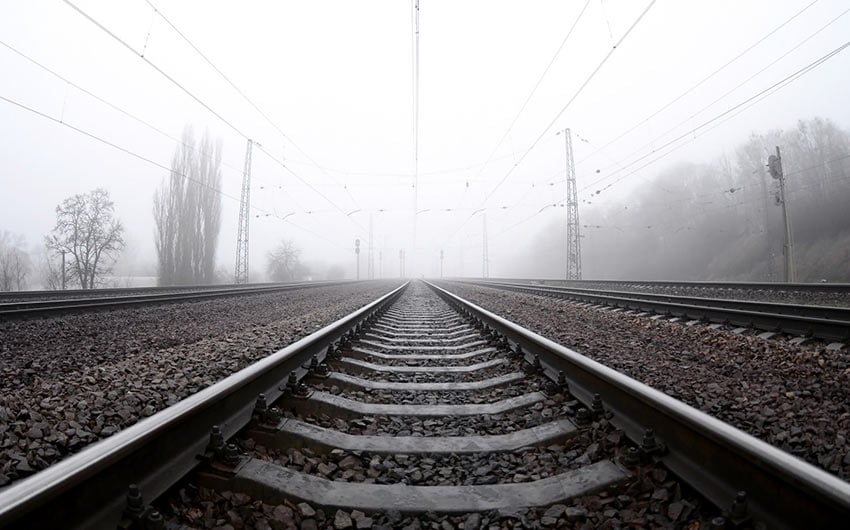 This transaction paves the way for future growth of Nexrail with the ambition to become the leading player in hybrid/dual mode locomotives.

Nexrail is a new ROSCO chaired by Neil Bennett, the founder and former COO of Beacon Rail. Key Executives of the Nexrail team include CEO Luuk von Meijenfeldt, CCO Mark Remie, CTO Bernd Wagner and Head of finance Sophie Langevin. The fleet of up to 100 locomotives is acquired from Europe’s leading shunting locomotive manufacturer Vossloh Locomotives. It is composed of modern shunting locomotives operating in Continental Europe, with an initial focus on Belgium, Luxembourg, France, Germany and Italy.
Rail freight transportation is playing a pivotal role in decarbonizing transportation supply chains due to its low CO2 footprint versus other ways of transporting cargo, including on non-electrified parts of the network. As a result, European governments are promoting a modal shift towards rail. Almost half of the European rail network is unelectrified (both public and private network) and is expected to remain so for the foreseeable future due to geographical conditions, safety (e.g. operational requirements in ports or industrial yards) or economic reasons (low traffic volumes and cost of electrification infrastructure). Nexrail is positioned to address this market by replacing an old stock of shunting locomotives by introducing new, modern hybrid locomotives with latest emission and fuel efficiency standards and compatible with sustainable fuels. Nexrail’s team is working closely with engine and locomotive manufacturers on HVO and e-fuel compatibility, as well as hydrogen applications, to ensure market adoption as soon as they become commercially available.
Nexrail is taking over a rental pool of 53 shunting locomotive from Vossloh Locomotives. The locomotives are currently under operating leases with major European operator and industrials. In parallel, Nexrail confirmed an order of 50 DE 18 Smart Hybrid locomotives to be delivered from Q2 2023. Latest innovations include a battery pack and a multi-country homologation, including ETCS level 2. The DE 18 Smart Hybrid platform offers appealing advantages, such as fuel savings, strongly reduced emissions (e.g. NOx), engine hour reductions, low noise shunting and up to 1 hour of zero emission operation.

Athanasios Zoulovits, Partner at InfraVia, said: “We are very pleased to announce the completion of this landmark agreement between Nexrail and Vossloh Locomotives. We have strong ambitions for growth in locomotive leasing as the energy transition tailwinds are strongly favoring rail freight. On top of that, the strong replacement needs of the aged European rail locomotive and the increasing demand of operators for innovative full-service leasing solutions provide further support to the resilience of the investment thesis of the Nexrail team which we are delighted to support.”
Neil Bennett, executive chairman of Nexrail, said: “Nexrail brings together a team of locomotive investment and management specialists to deliver innovative, full-service leasing solutions through a fleet of modern locomotives that enable operators and industrials to meet their sustainability targets. Nexrail is already developing plans to introduce sustainable fuels and battery hybrid solutions across all its markets. This transaction with Vossloh Locomotives and the order of the DE 18 Stage V Smart Hybrid for the Benelux market is the inaugural step of our own journey as a lessor. I am excited to be partnering with InfraVia and the team on this exciting journey.”