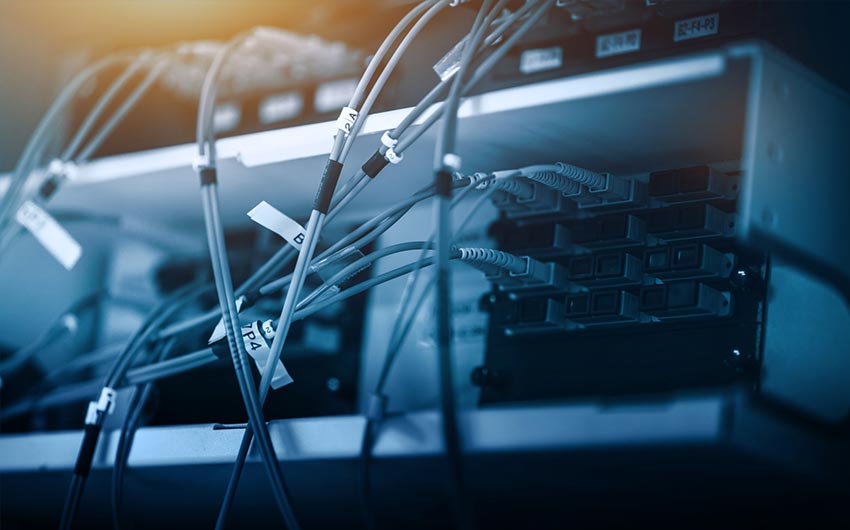 The Iliad Group and InfraVia (a French private equity firm specialized in infrastructure) have entered into exclusive talks to set up a partnership aimed at accelerating FTTH rollouts outside very densely populated areas of France (representing around 26 millionlines), via a specially created entity.

As part of the operation, Iliad has set up a special entity to actively manage fiber lines. In particular, the entity will be tasked with acquiring and operating the Group’s co-financed FTTH tranches in the areas concerned. Free will transfer its existing co-financing agreements to the entity along with around one million existing co-financed sockets. The Group will sell 51% of the entity to InfraVia based on an enterprise value of around €600 million.

This dedicated company will then co-finance the creation of new sockets and take up new cofinancing tranches.

This dedicated company and Free will enter into a very long-term service agreement, under which the company will provide all access and information services for the co-financed sockets and will also be able to offer the same services to third-party operators.

Designed to accelerate FTTH rollouts in sparsely populated areas of France and secure the Group’s investments in fiber networks, this partnership falls firmly in line with, and demonstrates Iliad’s commitment to, the French national broadband plan called France Plan Très Haut Débit, the aim of which is to connect all households and businesses to superfast broadband by 2022.

The alliance with InfraVia is also in keeping with the applicable regulatory framework and new European Directives, in which co-investment is considered key to accelerating FTTH rollouts across the EU. For Iliad, the partnership fits smoothly with its Odyssey 2024 plan, as well as with its objective of cementing its status as the leading alternative FTTH operator across France. With 11.5 million connectible sockets and a sales presence in all of France’s regions, the Group now has the largest FTTH network of all the country’s alternative operators. It also had the largest number of FTTH net adds in the second quarter of 2019 and is the only operator in France to offer 10G Fiber technology and provide an average upload speed of 600 Mbps on a widespread basis. Thomas Reynaud, Iliad’s Chief Executive Officer, explained that “The French market is characterized by high demand for fiber across the whole country. Our partnership with InfraVia is an excellentway of accelerating ourrollouts so that Free can offerthe best speeds to 26 million households as soon as possible, in linewith the objectives of our Odyssey plan”. Vincent Levita, President and Founder of InfraVia, said “Access to digital infrastructure remains a key objective for our regions and we are very pleased to partner up with Free to accelerate the roll-out of the fibre across France. This project is also very consistent with our strategy to team upwith industrial players to accelerate the development oftomorrow’s infrastructure”.