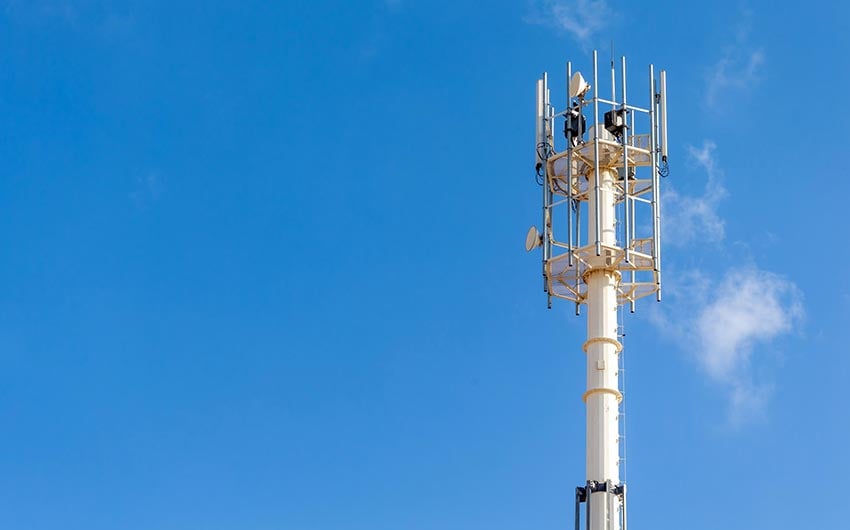 Irish Telecoms Infrastructure company Cignal has been acquired by Cellnex Telecom. Cignal currently owns 546 telecoms tower sites across the country, having significantly expanded its portfolio since it was founded following the acquisition of 300 tower locations from Coillte in 2015 Cignal’s management team and staff will continue to run the business under the Cignal name in Ireland as part of the rapidly growing Cellnex Telecom Group.

Since forming the tower infrastructure business in 2015, Cignal has focused in expanding its portfolio through acquisitions and investing in the development of new site locations.

Cellnex is committed to investing an additional €60m to build up to 600 new sites by 2026, helping Cignal to continue its mission of providing the necessary infrastructure supporting the improvement and availability of high-speed wireless broadband in rural areas, and helping mobile phone operators address coverage blackspots.

The ongoing investment programme means Cignal will continue to address the objectives of the Mobile Phone and Broadband Taskforce established by the Government in 2016 to identify solutions to broadband and mobile phone coverage deficits across the country. Commenting on the transaction Cignal Chairman Donal O’Shaughnessy said: “We are very pleased to announce the sale of the business to Cellnex Telecom in a deal which recognises the hard work and investment that has helped grow the business since it was founded in 2015 with the backing of Infravia Capital Partners, who have been hugely supportive of the team. Cellnex shares our vision of continuing to invest in improving Ireland’s tower infrastructure, with 600 additional sites planned by 2026 that will reduce coverage blackspots and improve availability of wireless broadband in rural areas.”

Cellnex is Europe’s leading operator of wireless telecommunications and broadcasting infrastructure and is listed on the Spanish stock exchange. It has an existing portfolio of over 45,000 towers located in Spain, Italy, Netherlands, France, Switzerland, and the United Kingdom Tobias Martínez, CEO of Cellnex said: “With Cignal, we are acquiring the leading independent telecommunications infrastructure operator in Ireland, and benefitting from its professional and experienced management team. We are also committing to consistent growth in Europe, incorporating a seventh market, and working with customers to whom we already offer service in other countries.” Colin Cunningham, Chief Executive of Cignal said: “Along with the rest of the Cignal team I am looking forward to continue growing the business and implementing our expansion programme to meet our growing customer requirements. In Cellnex, I believe we have found the ideal industry partner to continue the rapid growth that has been a characteristic of the company since it was founded 4 years ago.” Cignal’s majority shareholder was InfraVia,a private equity firm specialized in the infrastructure sector. Founded by Vincent Levita in 2008, InfraVia’s investment strategy is focused on the European mid-market. It has a team of 32 professionals, €4 billion worth of assets under management through four infrastructure funds, and 30 investments across 11 European countries.