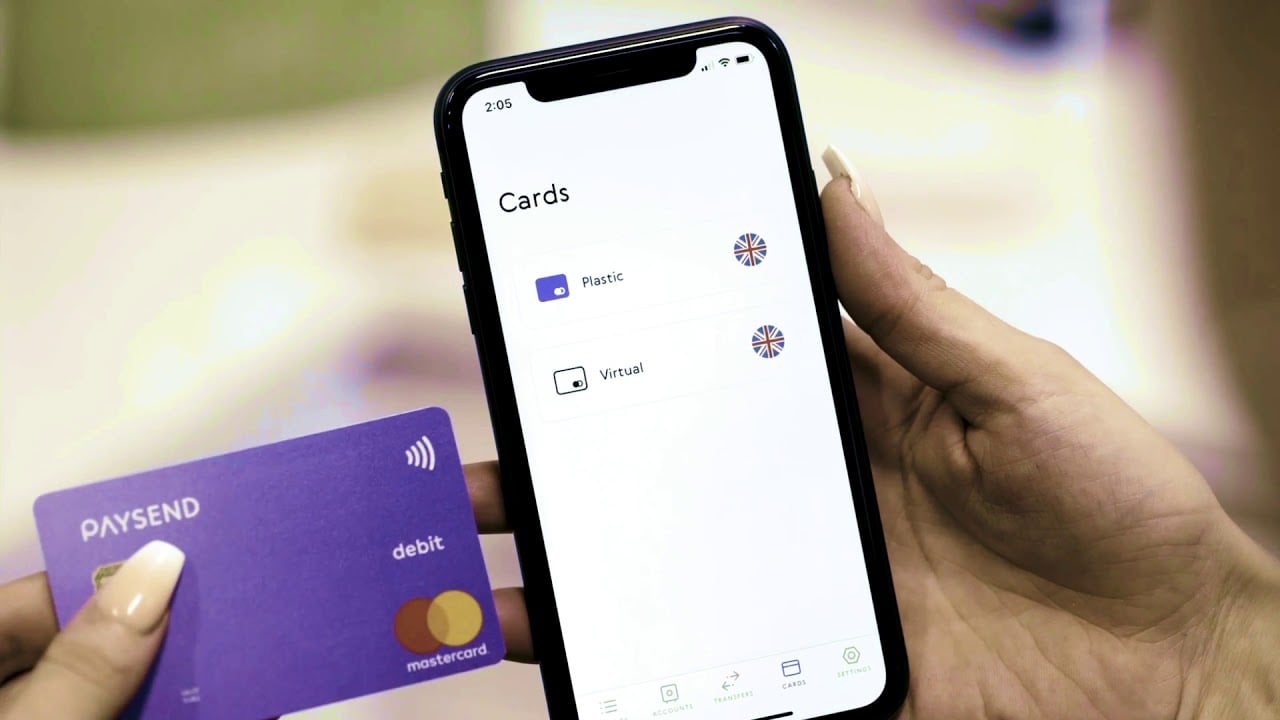 This operation is part of the investment strategy of Société Générale Insurance, which targets, as part of its diversification strategy, to favour local economic development and infrastructure development in France and in Europe.