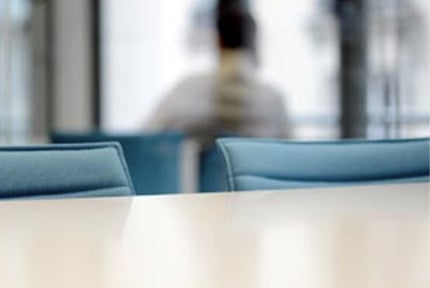 The independent operator aims to be a leading player in the enterprise connectivity market in France.

The infrastructure Fund InfraVia has acquired a majority stake in CELESTE, a B2B telecom operator specialized in providing high-speed connectivity services for the enterprise market. With this new shareholder, CELESTE aims to expand its fiber network and become the leading operator in the French connectivity market.

Founded in 2001 by Nicolas AUBÉ (graduate of École Polytechnique and Les Ponts et Chaussées), CELESTE is a high-speed Internet access provider specialized in the B2B segment. Since its creation, CELESTE deployed its nationwide proprietary network to offer customized connectivity solutions to businesses. The company currently supports 3,500 companies and local authorities, has 100 employees and generates more than €20 million in revenue. In the past 3 years, CELESTE grew at an exceptional rate of 15% per year.

Determined to start a new growth phase, CELESTE welcomes InfraVia as its new shareholder in order to boost its investment plan and support the roll-out of its network in the country. “In 15 years, CELESTE has become a major player in the sector, capable of competing with market leaders“, says Nicolas AUBÉ, CEO of the company. “With InfraVia’s acquisition of a stake in our company, CELESTE aims to achieve a turnover of €100 million”. Today InfraVia is acquiring a majority stake in CELESTE. Bringing its infrastructure knowhow, the investor will support CELESTE in consolidating the operator’s position as the leading independent B-to-B connectivity services provider based on fiber solutions.

“With his team, Nicolas AUBÉ created the only independent B2B operator with a proprietary nationwide network“, explains Vincent LEVITA, founder and CEO of InfraVia. “CELESTE now has the ability to become a unicorn and compete with the two market giants, SFR and Orange”. An ambitious partnership to keep an eye on.