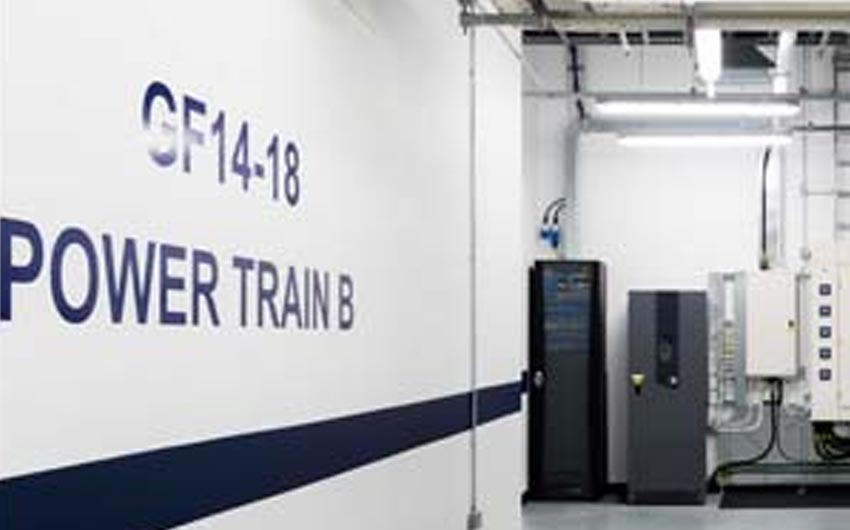 InfraVia closes the sale of NGD

InfraVia announces today that it has closed the transaction to sell its participation in NGD to Vantage Data Centers. NGD is Europe’s largest data center campus including an existing 72MW facility and 108MW of expansion capacity, located in South Wales.

InfraVia, alongside NGD founders Simon Taylor and Nick Razey and all minority shareholders, have finalized the sale of 100% of NGD to Vantage Data Centers, a leading global provider of hyperscale data center campuses. The NGD management team and staff will continue to operate the business and its CEO Justin Jenkins will serve as chief operating officer for Vantage Europe and president of Vantage U.K.

Since the acquisition of a majority stake by InfraVia in 2016, the business has developed exponentially thanks to an unparalleled ability to build new capacity at industrial scale, first-class customer service and an extraordinary team. Over the past 4 years, the contracted IT load capacity has been multiplied by more than 10x. In addition, the company enjoys a very healthy pipeline driven by the demand of global hyperscalers, large enterprises and HPC clients. NGD has embarked over the last year on the development of a data center campus, with 108 MW of expansion capacity on top of the existing 72 MW facility. Planning is in progress for two additional buildings on NGD’s land bank.

“We are convinced that under the leadership of Justin Jenkins, the NGD team will continue to develop as a reference in the European Data Center industry. We also want to extend our sincere congratulations to our partners Nick Razey and Simon Taylor, visionary founders of the business and co-investors, who have made this successful journey so special. We feel particularly proud of the scale up of NGD since we entered the business and the demonstration during the COVID-19 shock of the resilience of data centers as a core utility of the 21st century”.